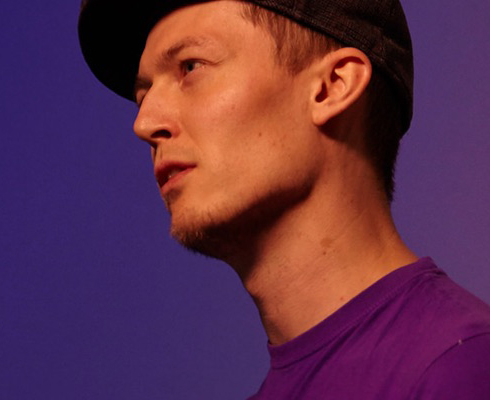 Orta works at Artsy, where he helped create a culture in the mobile team where you need to push to distribute something privately, instead of the other way around. In doing so, we made it easier to hire, to build, to document and to share ideas.

Orta is the head of mobile at Artsy, where he works on making art as accessible as music. He’s a core contributor to CocoaPods, the Cocoa Dependency Manager used by hundreds of thousands of iOS projects. He’s shipped apps, websites and communities.