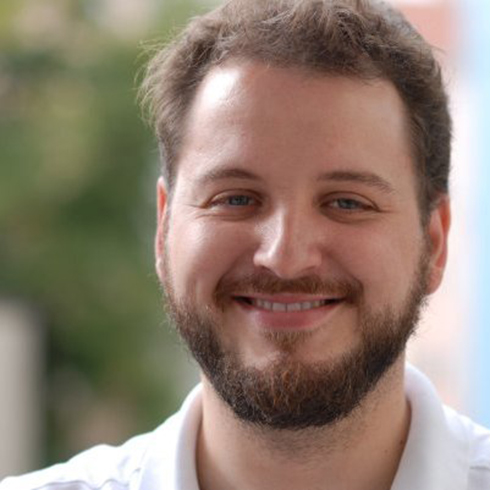 Thomas changed roles early 2015. He is now responsible to drive innovation and automation in the world of frontend development inside the company. He has a small, super smart team in Seattle and Berlin to help him with it.